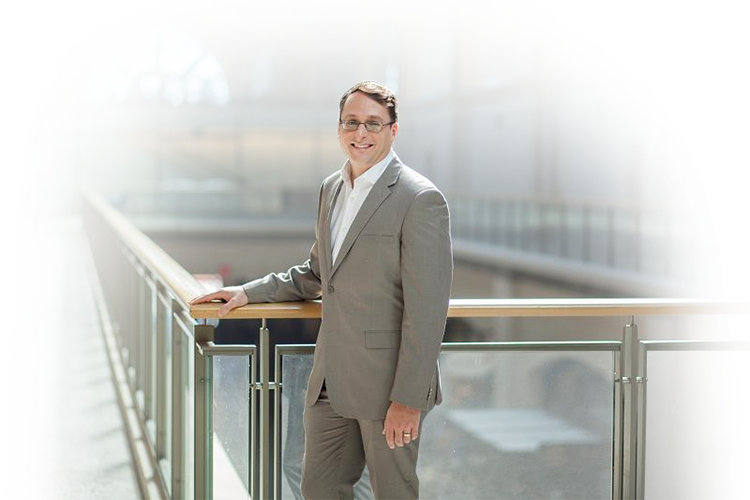 «The greatest measure of success is impact»

Nicolas Genest, a Harvard Business Analytics Graduate, Multi-Exit Technology Leader and Entrepreneur - is the founder and CEO of CodeBoxx Technology. Recently named among the top 10 most inspiring CEOs to watch in 2020, Nicolas has spent his career building, leading and empowering extraordinary teams to deliver long lasting value within a powerful culture. Prior to founding CodeBoxx Nicolas held the CTO role for vente-privee.com, the RealReal, ModCloth, Walmart and Lucky Brands. 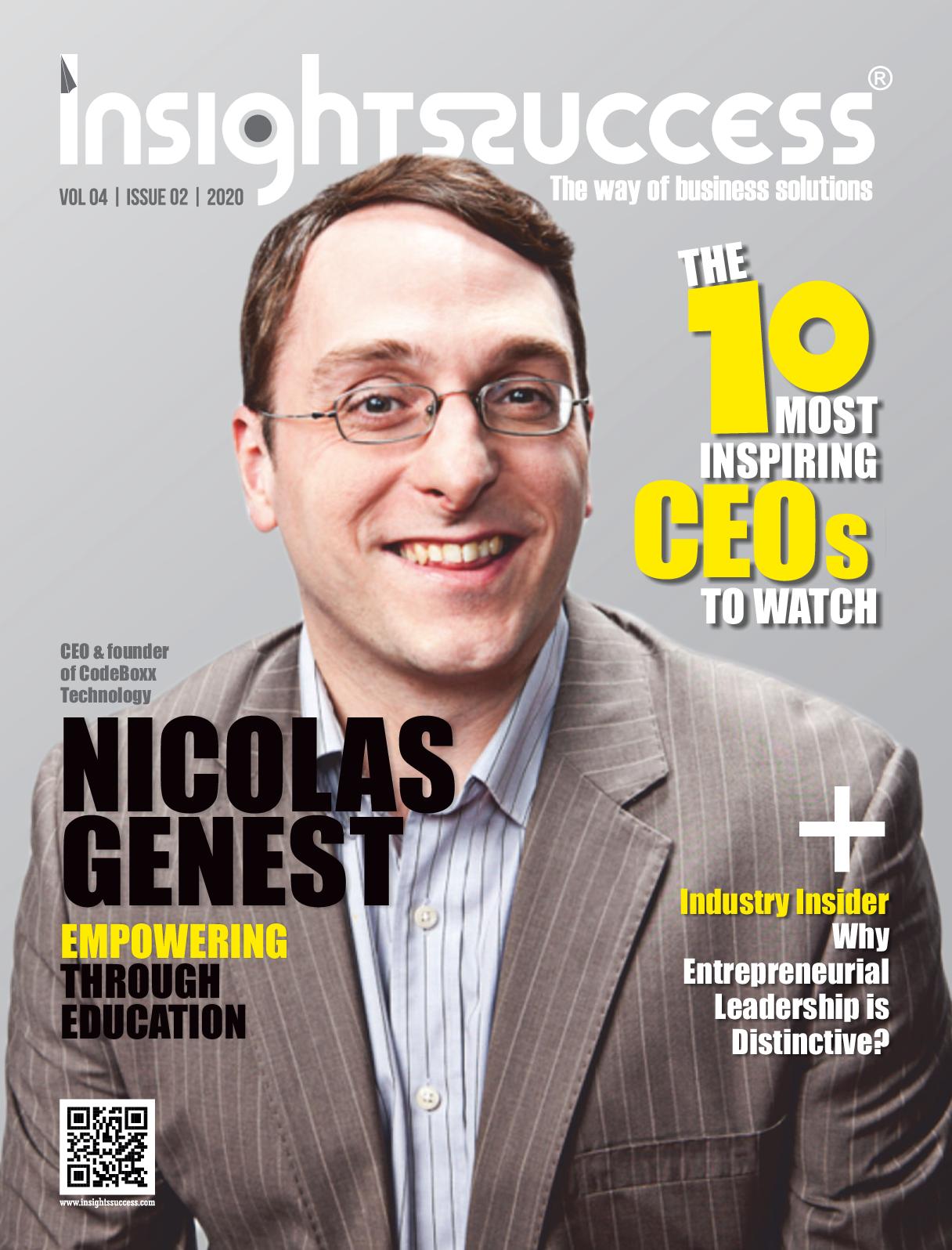 Over the span of 15 years Nicolas has been leading teams in multiple and has taken on challenges many passed on and thought impossible.

As CTO of Modcloth, Nicolas orchestrated the rebirth of the brand alongside Matt Kaness and a renewed executive team in 2016. The re-platformed retailer was acquired by Jet.com/Walmart.

As CTO of The RealReal in San Francisco from 2013 to 2016, Nicolas turned around their entire technology platform and re-ignited growth by transitioning them out of an outsourced technology model.

As CTO of the European leader vente-privee.com in Paris, the highly profitable pioneer of Flash Sales grew revenue from 170M to 1.2B Euros from 2007 to 2012 under his tenure. He went on to launch their joint venture with American Express in New York in 2011 with CEO Mike Steib.

Previously, Nicolas was at Microsoft as a Business Intelligence and Platform Engineer where he worked on their Database and .Net products. He also served at Pfizer leading a team of developers of critical web-based applications.